Our story, our philosophy

You are here: Home / Our story, our philosophy 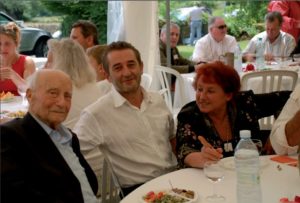 Why Holiste ?
The name of our laboratory reflects our commitment to an all-round, natural approach to health and human beings.
Holiste comes from “holisme”, from the ancient Greek holos, which means the whole, entire or complete.
The holistic approach considers the human being in its entirety, as a collection of complex systems that inter-relate. lt’s the opposite of a reductive vision which has often led scientists to divide the body up into its component parts.
This different perspective underpins our quest for innovation.

A unique concept of all-round health
We’ve risen to the challenge of developing new solutions for preserving or restoring health, by using methods that respect the body and its capacity to regenerate.
We’ve forged close links with inventors, researchers and health professionals in order to design, make and try out new products and methods.
They all have a holistic effect and together they can be used in many different scenarios – sport, ageing, preventative medicine and general health care. 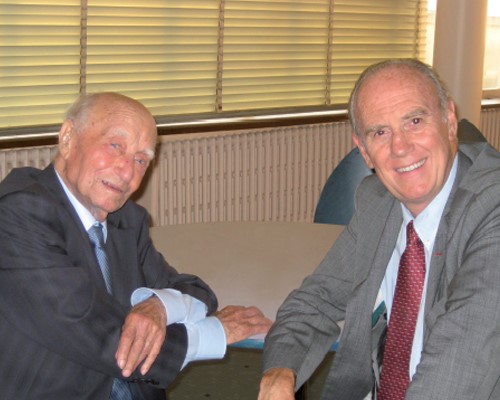 In the beginning: René Jacquier, a visionary spirit

1946: René Jacquier invented the Bol d’air
The chemical engineer, René Jacquier (1911 – 2010) soon became interested in health. He was specifically looking for a way to improve oxygenation in invalids as a means of increasing their vitality. This was how he came to invent the biocatalytic method of oxygenation at the heart of the appliance, Bol d’air Jacquier.
The first of these appliances was developed in 1947. Since then, René Jacquier’s theories about health have been regularly confirmed by numerous scientific studies.

1989: Holiste rolls the Bol d’air out to a larger public
This natural and unusual method of cellular oxygenation using pine resin was relatively unknown until 1989. Convinced by its benefits, Marie-Laure Delanef decided to give it a new lease of Iife and created the Holiste laboratory. With René Jacquier’s support Holiste up-dated the technology and designed new efficient, practical and safe Bol d’air appliances that could be used by everyone.

Find out more about how the Bol d’air works

Today: the Bol d’air is experiencing a real success in France and other countries
lt provides a solution to one of the widest spread contemporary health issues, the chronic lack of oxygen in our cells. Thousands of people have made the Bol d’air a regular part of their daily lives, making it easier to survive in a polluted environment or age in good health.

ln France, it is often used by individuals at home. lt is also used in more than 700 approved centres, by health professionals, well-being practitioners and sports people.
lts role in integrative medicine in clinics and health care establishments has now been established world­ wide.