Oxygen is central to our life processes

You are here: Home / Oxygen is central to our life processes

Atmospheric pollution, stress, ageing, domestic pollution. It is not easy to breathe efficiently in our modern world. And yet, the right level of oxygenation is essential for good health. Here we explain why. 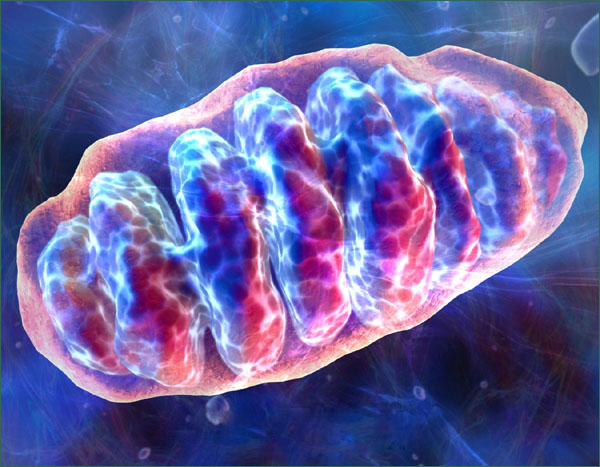 What does oxygen do?

Oxygen’s primary function is to provide our body with energy. lt all happens within the ceIls, in little organelles called mitochondria which are real energy generators: they use oxygen to transform nutriments from the digestive process into energy that can be used directly by the cell (ATP). When oxygen is present, a single molecule of glucose can provide 36 units of energy (ATP) but in the absence of oxygen it will only provide 2…
Oxygen also helps to counter pathogens and control highly reactive free radicals, too many of which harm the body (destroying cellular structures).

How does oxygen get into the cells?

The air around us contains about 21 % oxygen. When we breathe in, this oxygen goes directly to the pulmonary alveoli that are covered with blood capillaries which enable the oxygen to pass in to the bloodstream that bathes all the cells in our body. Conversely, carbon dioxide from the blood is released into the lungs. 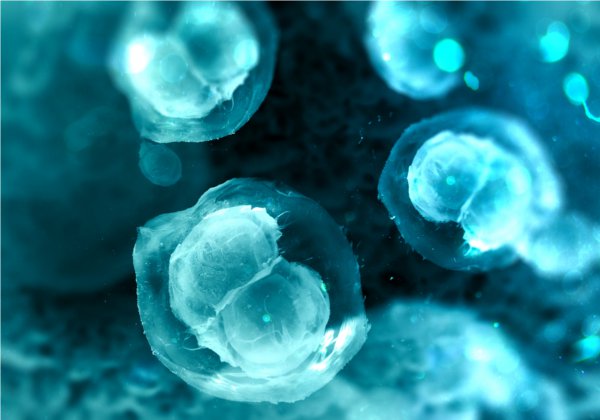 What’s the role of haemoglobin?

Once in the blood stream, most of the oxygen binds to the haemoglobin of the red blood cells that act as carriers. The oxygen is then released by the haemoglobin and penetrates the cells. ln exchange, carbon dioxide, the by-product of the respiratory process, is captured and returned to the lungs to be exhaled.

The body is in a state of under-oxygenation (or hypoxia) when there is a deficit of available oxygen in the tissues. Even if there is a sufficient quantity of oxygen in the air, the body is no longer able to assimilate it correctly. This can happen in various situations:
• Atmospheric pollution and smoking
Pollutants coat the respiratory tract and slow down the exchange of gasses. Instead of oxygen, certain gases, such as carbon monoxide, bind to the haemoglobin.
• Illnesses
Hypoxia is symptomatic of various pathologies, particularly respiratory and circulatory illnesses.
• Stress
• Intense physical exercise
• Ageing
• Altitude
Furthermore, haemoglobin only releases oxygen to cells under certain conditions of temperature, acidity or levels of carbon dioxide in the air: levels of above 0.06 % could cause hypoxia.
And, as is nearly always the case, levels in towns vary between 0.09 and 0.14 %. 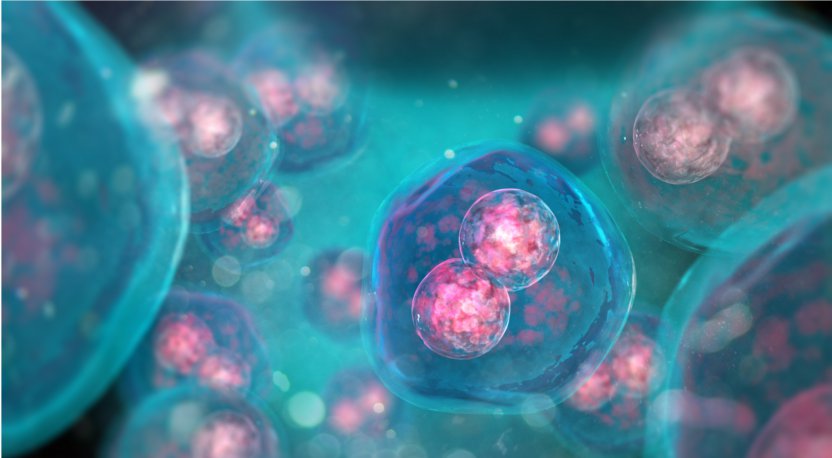 What are the dangers of under-oxygenation?

The consequences of hypoxia are numerous. Here are just a few:
• An alteration in metabolism
An oxygen deficit slows down the production of energy in the cells. As a result, the biochemical reactions governing the assimilation of nutrients can’t be completed, waste builds up and gradually poisons the body.
• Too many free radicals
The mitochondria no longer work correctly: they produce more free radicals (oxidative stress). Hypoxia also damages antiradical defence systems, so the cell suffers double the stress.
• The impact on the nervous system
The brain and the central nervous system are the biggest consumers of oxygen and, therefore, are the first to suffer. Alarm bells start ringing in the form of chronic fatigue, nervous tension, memory loss.

Does hypoxia lead to illness?

It all depends on the intensity of the hypoxia and the amount of time it lasts. When it’s long lasting most of the body’s functions are affected and illness sets in. A lack of vitality opens the way to pathologies such as heart and circulatory problems, chronic hepatitis, atherosclerosis, and even more serious illnesses like cancer and other degenerative diseases. 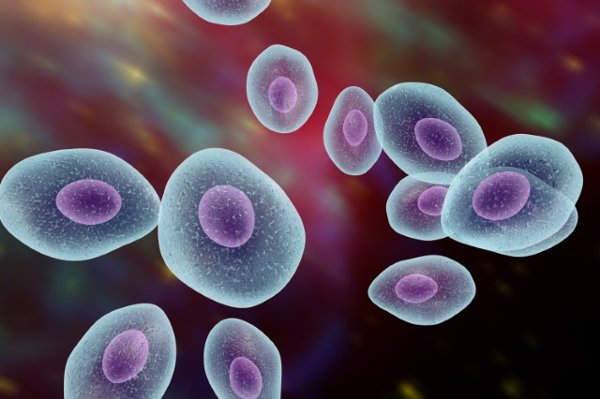 And too much oxygen?

If the amount of oxygen we breathe is increased it leads, in the long term, to hyper-oxygenation (or hyperoxia). Over a sustained period of time it can also have harmful effects on health as it encourages the formation of too many free radicals which cause cell damage and inflammation. The administration of pure oxygen is only ever used in specific medical circumstances .